Fluid retention and an unbalanced diet can cause orange peel skin. Discover the best infusions to fight cellulite.

Experts say that between 85% and 98% of women from adolescence onwards have orange peel skin to a greater or lesser degree that can be combated with these infusions against cellulite. It is not a health problem but an aesthetic issue that brings us head over heels.

Everyone recommends a balanced diet, drinking plenty of water and plenty of exercises to put an end to the so-called orange peel skin and infusions can play a crucial role in reducing cellulite levels in the legs and abdomen.

We must take advantage of the diuretic and laxative properties of these drinks, which also provide hydration to our body, as extra help to eliminate accumulated toxins and destroy fat deposits.

Dandelion should become one of our best allies in the fight against cellulite. It is a powerful detoxifier that effectively helps in the elimination of these toxins thanks to its stimulation of the activity of the liver and our kidneys.

In addition, it contains many vitamins (A, B, C, and D) and caffeine, all very diuretic elements. Precisely because of the presence of caffeine in the infusion, it is not advisable to drink more than two cups a day.

Nettle is one of those foods that appear in any diet or detox plan for its powerful properties, so it is another aid in the fight against cellulite. The recommendation, in this case, is two infusions a day (morning and evening) to, in addition to eliminating toxins, lose weight in a healthy way. It can be combined with other foods such as pomegranate and green tea.

Lemon is an important fat burner and another of those fixed in the detox plans. This infusion can be prepared at home and there is even a version with strawberries that can be a good option for those who do not like acidic tastes.

The first thing to do is to squeeze the juice of two lemons in a liter of water, cut the peel and add it to the liquid. Bring it to a boil. When it has been on the fire for a while (about 20 minutes will be enough), turn it off and let it cool. This is a drink that can be used throughout the day.

If we choose to use strawberries, which are also very antioxidant and regenerating, we must boil a liter of water and add the clean peel of a lemon and ten strawberries. After about 20 minutes, remove from the heat, remove the lemon peel and blend to take advantage of all the strawberries. It can be drunk warm or cold.

Red fruits, such as strawberries, are also antioxidant food and have significant diuretic properties. Thus, their infusions help decisively to eliminate toxins in the blood and eliminate fat deposits that form cellulite.

This infusion can be prepared at home if we have grapefruit and green tea. It is a combination that helps, also during diets, as it accelerates metabolism and reduces fluid retention, two key factors against cellulite.

The recommendation is to take one every day, which can be prepared by pouring grapefruit juice into the prepared green tea. If the taste is too acidic, we can add a little honey.

Gotu cola has similar properties to horsetail so we should not use it with other diuretic foods, at least in infusion. It can be made as any drink by boiling its leaves in a saucepan.

However, you can also take advantage of its benefits with Gotu cola oil to massage the areas where there is cellulite, always in upward circles, trying to break the fat deposits.

In this case, you can also use the infusion to soak cloth compresses and apply them on the areas where we have cellulite before going to bed. This process can be repeated at least four times a week for a month to see the effects. Then let the skin rest for a few days before restarting the treatment.

The leaves of this tree help to reduce cellulite thanks to all the medicinal properties attributed to it. Noni, whose scientific name is Morinda citrifolia, is widely used in Asian countries as well as in South and North America.

It is one of the most used plants in the fight against cellulite or orange peel skin for its properties to eliminate toxins and help our body to release accumulated waste. It is a powerful ally in the drainage of liquids and is very depurative. The recommendation is an infusion a day.

Ginkgo biloba is an infusion widely used to reduce orange peel skin because, according to recent studies, this tea has vasodilator properties and stimulates circulation. It also has a very powerful antioxidant effect and prevents the formation and deposition of fat, exactly what we are looking for when we try to eliminate cellulite. 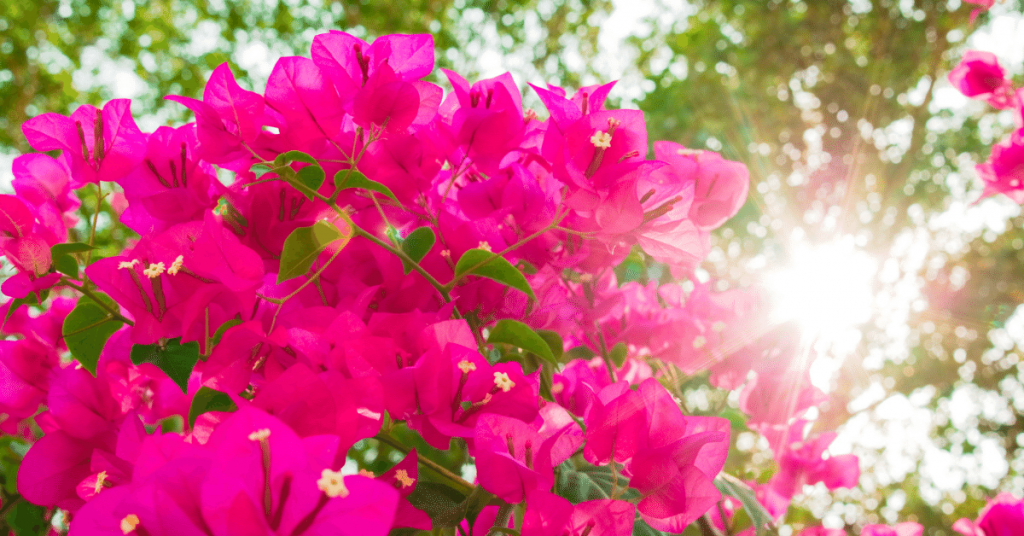 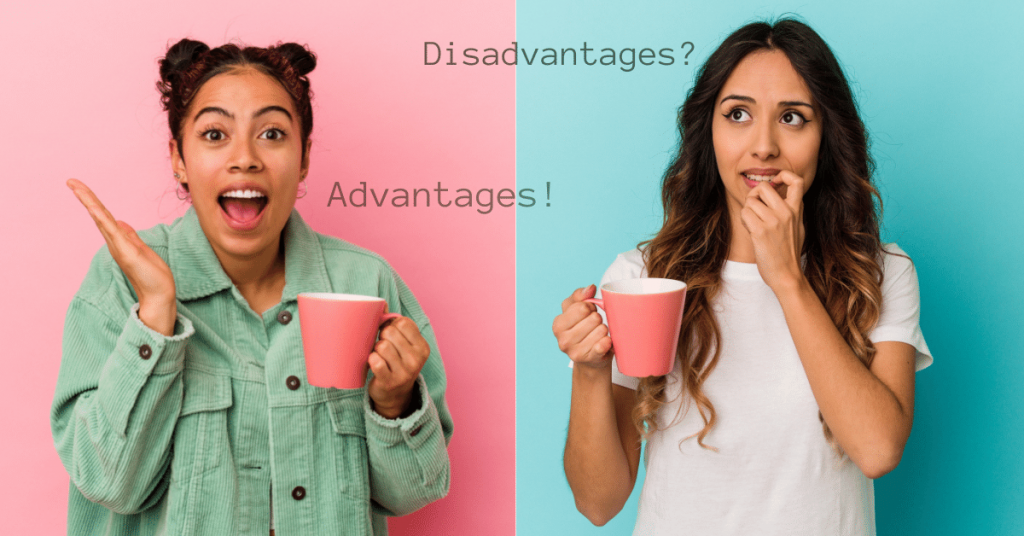